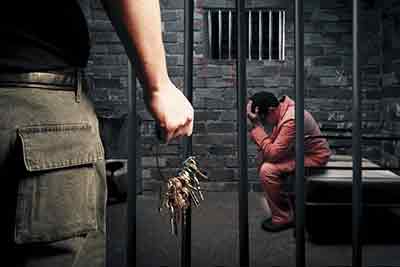 Description: Description: Maricopa County State v. M (CR2014-141765) M was followed by victim who believed M was harassing another individual. Victim began following M to the point M became concerned for his safety. After M believed he observed victim show a gun, M told officers he fired a warning shot. Later victim stated that M shot into his vehicle. After investigation and a deviation letter was sent, M was offered an agreement to argue for probation at sentencing. The State asked for prison. M was granted probation and no additional jail.